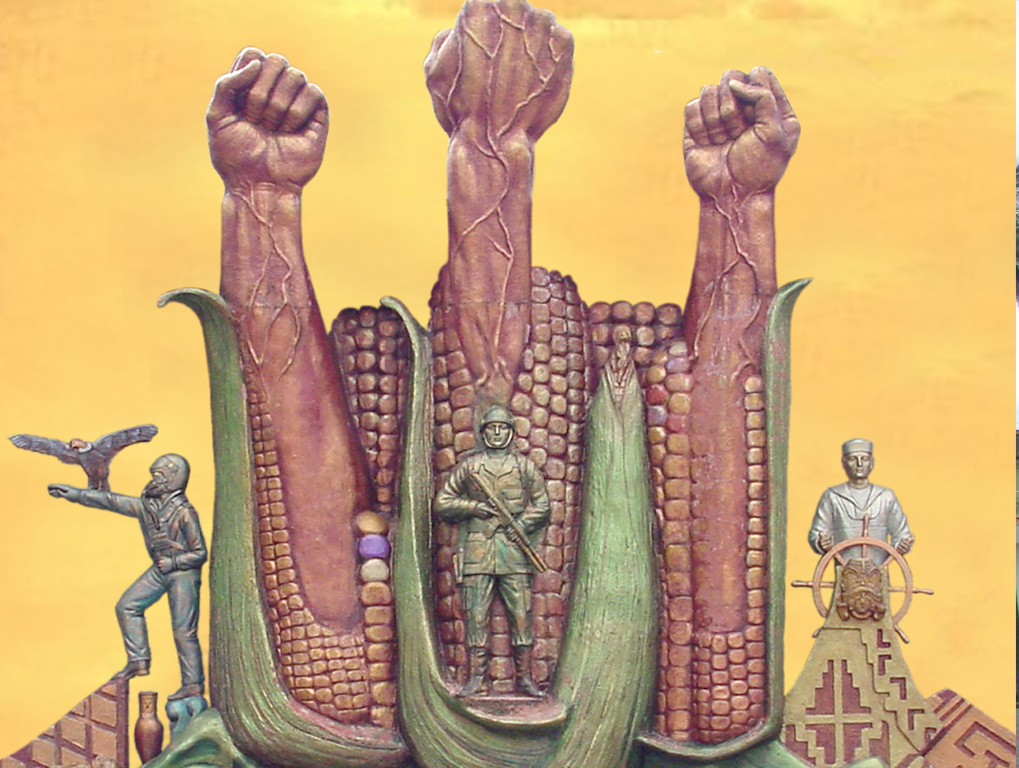 This military branch, since its beginning, was established as one of the Homeland defense bodies by consolidating itself throughout its existence as the “highest body for planning, preparing, and strategically conducting military operations and advising on military and war policies”.It is worthy to highlight the great responsibility in planning the employment of the Armed Forces to contribute to the maintenance of the defense of the Ecuadorian territory and Homeland security.

The Joint Command of the Armed Forces during its years of existence has developed a tenacious work in the strategic running of the Armed Forces, the military strategic planning, and the delimitation of national geographic domains; the territorial circumscription planned for operations, security zones, and reserved areas, which are prohibited and restricted areas aimed at consolidating Homeland security and defense, such aspects have allowed it to have a constant development through its operational bodies as the planning and advisory as well as technical-administrative ones; therefore, all of these elements have allowed this body to become a national bulwark within the Armed Forces as part of the structure of the Ecuadorian State.

Likewise, it has contributed permanently to the construction of the Homeland Defense Political Agenda, according to the foreseen planning for times of peace, conflict and/or war. 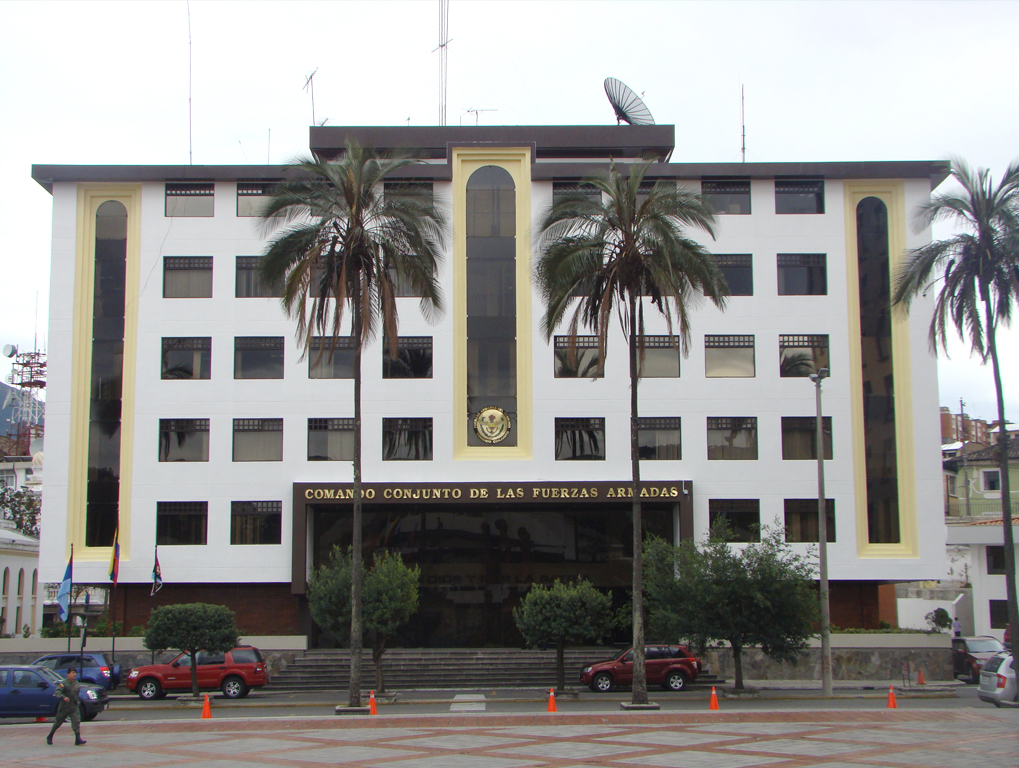 In recent years it has fallen to the Joint Command of the Armed Forces to lead gravitational aspects of transcendental importance in our country, such as the earthquake in Ecuador that severely affected the provinces of Manabí and Esmeraldas in 2016, providing an immediate response through the logistical channels and systems of the Armed Forces; the support to the National Electoral Council through the security of electoral material in the last Presidential elections of 2017, and the popular consultation of February 2018, which prevented the generation of a political conflict in the country; and in view of the recent events that took place on the northern border in the province of Esmeraldas in the cantons of San Lorenzo, Eloy Alfaro and Mataje, populations of our territory that have been affected by terrorist acts caused by dissident criminals of the Colombian Irregular Armed Groups that did not join the peace process carried out by the Government of Colombia, the Joint Command of the Armed Forces carried out the military strategic planning in order to provide protection, security and surveillance of the border cordon.

Additionally and according to the constitutional amendment made in 2015 to Article 158 of the Constitution, it is contemplated as a mission of the Armed Forces in addition to the Defense of Sovereignty and territorial integrity to complementarily support the Integral security of the State, which further commits additional responsibilities and tasks for the Armed Forces with the other institutions of the State, such as the fight against crime; drug trafficking; illegal mining; smuggling; piracy on the high seas; etc., which shows that the Joint Command of the Armed Forces has played a very important role in the role of the State as responsible for the elaboration of defense policies, embodied in the political agenda and defense directive prepared by the Ministry of National Defense, and military planning by the military establishment.

At present, due to the regional problems with new threats, risk factors and prospective scenarios, the Ecuadorian State demands an Armed Forces model in accordance with the national reality, the international situation, the progress of science and technology; Therefore, the Armed Forces, through the Joint Command as the highest planning, preparation and strategic conduction body of military operations, must project itself as a professional, operational, flexible, disciplined, hierarchical military force, and above all with a joint capacity to defend national interests and objectives, committed to the State and its inhabitants in search of better days for the country without departing from the noble ideal of national defense and security, with the commitment of all Ecuadorian soldiers to contribute to the enhancement of the institution and the homeland.

On May 10, 2021, the Armed Forces Joint Command commemorates 50 years of institutional life.